What is system administrator ?

The duties of a system administrator are wide-ranging, and vary widely from one organization to another. Sysadmins are usually charged with installing, supporting and maintaining servers or other computer systems, and planning for and responding to service outages and other problems. Other duties may include scripting or light programming, project management for systems-related projects, supervising or training computer operators, and being the consultant for computer problems beyond the knowledge of technical support staff. To perform his or her job well, a system administrator must demonstrate a blend of technical skills and responsibility.

Duties of a system administrator

The term "system administrator" may also be used to describe a security privilege which is assigned to a user or users of a specific computer, server, network or other IT System.

The Administrator level of system access permits that user to gain access to, and perform high level configuration features of the system.

This user privilege level is more commonly referred to within a computer or IT system as "administrator" (without the epithet "system"). It may also be called superuser or root.

For example a computer may have a user named "Administrator" or "Root" which has a security level sufficient to install software, or give other users access to the system. Alternatively a user of a system may be assigned to an "Administrators" group, membership of which grants them the same privilege as the Administrator user. These users may be referred to as System Administrators, referring only to the system privilege level, rather than the job function.

For security reasons, the name of an Administrator user or Administrators security group is often changed locally so that it is less easy to guess, in order to reduce system vulnerability to access by hackers.

Find us on Google+
Home Page

Popular posts from this blog 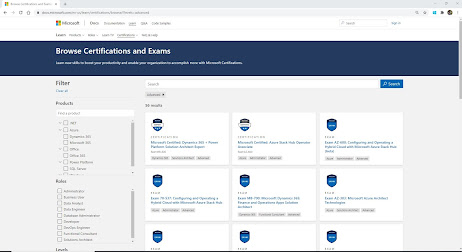 Microsoft Build Cloud Skills Challenge: Free Certification Exam      The free certification exam is available for redemption starting June 8, 2020 and is valid until January 31, 2021. If you do not schedule and take your eligible exam within that timeframe, you will not be able to redeem your offer. Exam can we written until July 31st 2021. But You need to Claim your exam before Jan 31st 2021. You can verify the learning path of the certification on the link.  https://aka.ms/TrainCertposter    Microsoft Learn provides a free, interactive way of learning by combining short step-by-step tutorials, browser-based interactive coding and scripting environments, and task-based achievements to help you advance your technical skills while earning achievements. Sign up to begin your cloud skills journey. Complete your first challenge and we will send you a digital cloud skills champion badge.           Sign up here >   Eligible exams      Eligible exams include all Microsoft fundamentals,
Lear more 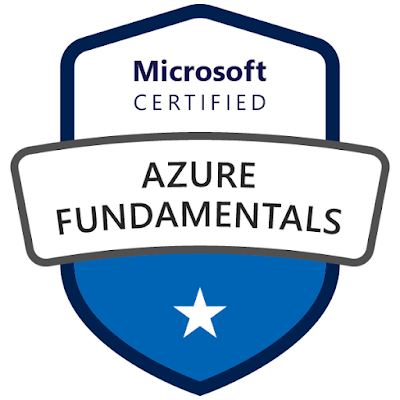 Manikandan Krishnasamy
Working as system administrator around 12 years. Support Windows, VMware, Hyper-V. interested to write a Code and troubleshoot the error and fix.